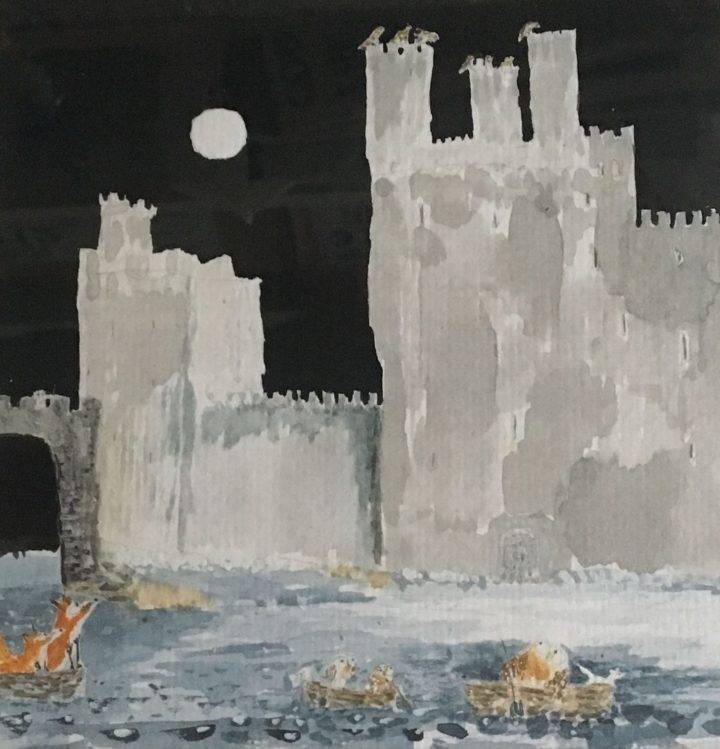 Phillip John Befan was born at Prestatyn in 1960, and grew up in Flint where he attended the Gwynedd School. During his early teens he spent a lot of his time helping the local gamekeeper and his uncle on the farm.

Unfortunately he didn't learn much of the language at school, although his uncle Wally spoke Welsh and his nan understood it and spoke a little. Phillip always wished that he had learned Welsh and when he moved to Pwllheli where he lived for 12 years before moving to Caernarfon, he attended Welsh lessons at Nant Gwrtheyrn and Coleg Meirion Dwyfor. He has put considerable effort into learning and using the language.

Having enjoyed art lessons both at primary school and at the Gwynedd School, he didn't gain as much enjoyment of the subject at senior school due to the teaching methods, nevertheless he always enjoyed doodling owls. He didn't draw or paint for years after leaving school and starting work, but eventually took up painting and drawing again. He mainly paints owl caricatures using watercolour and sometimes ink - having always liked owls, his favourite being the little owl.

Phillip has also gained inspiration by getting to know many of the older generation of locals and seeing the old way of life, the old farms and smallholdings all of which he has incorporated in parts of his work. 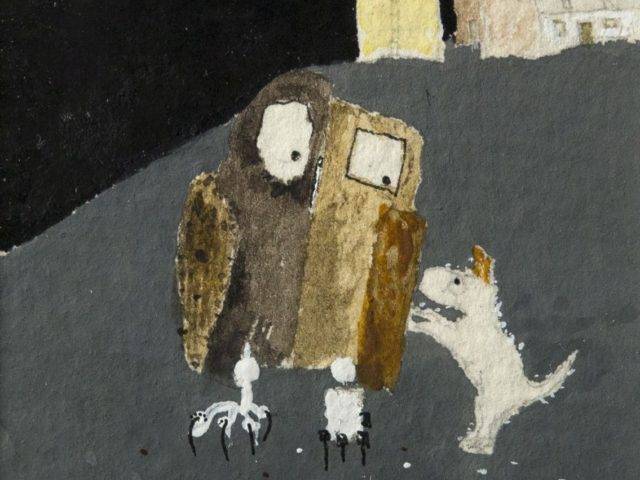 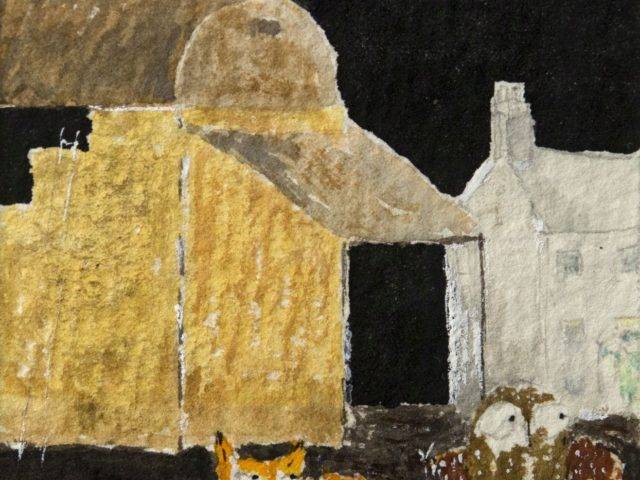 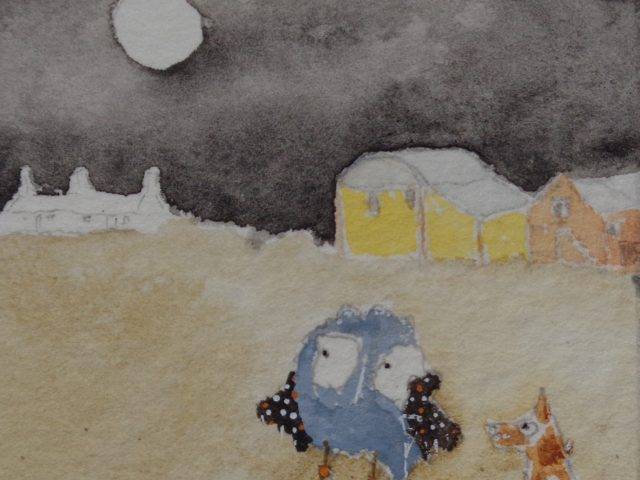 Out with a flea