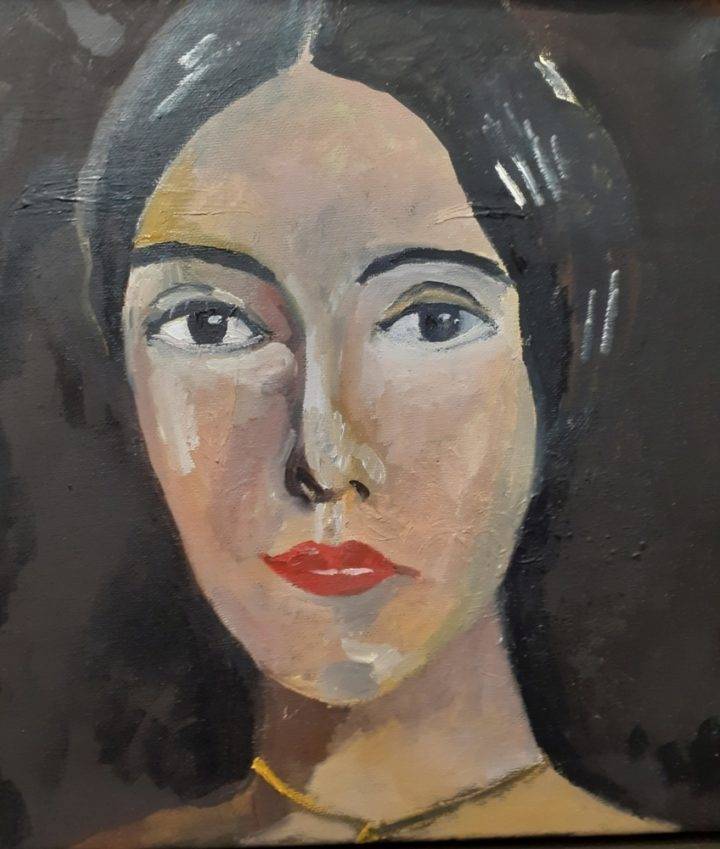 Emrys Williams is a visual artist who works in the areas of painting, drawing and printmaking as well as collaboration in dance, opera and design. He has exhibited in Britain, France and Germany and has work in number of public collections including the Arts Council of England, the National Museum of Wales and the Metropolitan Museum of Art, New York.

Emrys Williams was born in Liverpool in 1958 and moved with his family to Colwyn Bay on the North Wales coast in 1969. He studied at the Slade School of Fine Art, London (1976-1980). He has worked as a half time lecturer at Coleg Menai, Bangor since 1990, currently as joint co-ordinator on the BA Fine Art programme.

He has has exhibited widely in Britain and has shown in important group exhibitions including the 12th Liverpool John Moores Painting Exhibition (1982) where he was a prize-winner and the Serpentine Summer Show (1983). He has held three one man shows in London at the Benjamin Rhodes Gallery and has had major public touring shows including "Sunny Spells" (1995) organised by Oriel Mostyn/Berwick Gymnasium Gallery, touring to MAC Birmingham, the Glynn Vivian Swansea and Turner House Penarth, "Various Fictions" (1998) Collins Gallery, Glasgow and"Emrys Williams - Recent Paintings" (2003) Oriel Davies, Newtown.

He has also worked with opera as artist in residence at the Welsh National Opera and film projects such As "Sunny Spells A Game for Optimists" with Director Paul Islwyn Thomas.

His work is in many public collections such as the Arts Council of England, the Government Art Collection, the National Museum of Wales and the Metropolitan Museum, New York.

We currently have no work by Emrys Williams