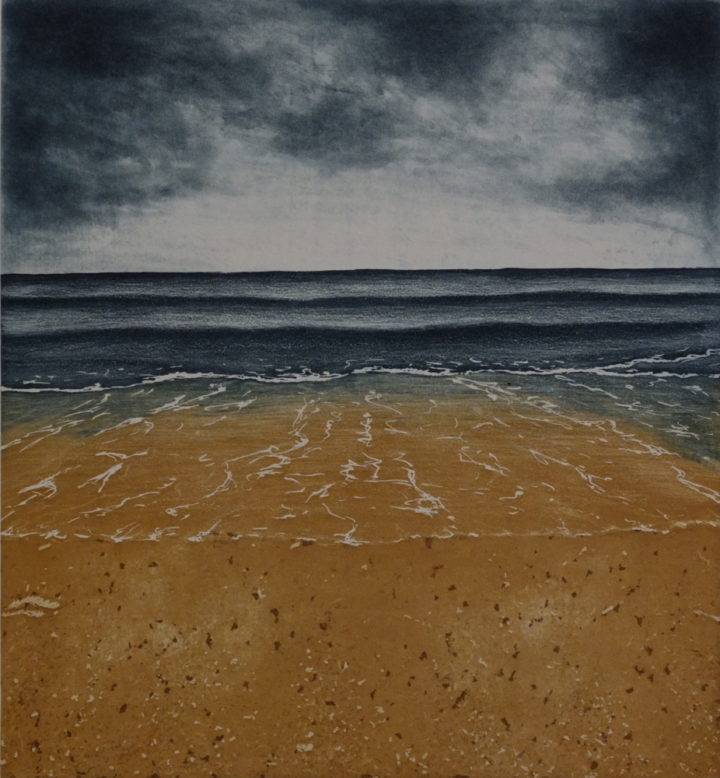 Deirdre McKenna is a native of Dingle town in West Kerry. She graduated from the Crawford College of Art and Design in 1999. She has exhibited in New York, Chicago, London, Belfast and various galleries in Kerry, Cork, Galway and Dublin.

About the exhibition
Two artists who took part in an exchange residency during Sept 2017 which was supported by Wales Arts International, Celtic Neighbours and Ealain na Gaeltachta.

Both artists are native Celtic speakers.

This exhibition is based on the work carried out by the two artists during, or resulting from the experiences of the artistic residencies.

It explores the concepts of the coastline, of periphery, edges and the qualities of the West in terms of its effect on culture and language with a shared aesthetic.

Working independently and unknown previously to each other, they explore the differences and the common themes e.g. nautical,/connections to sea/ sense of belonging or ‘cynefin’, that arose for both during this exchange. 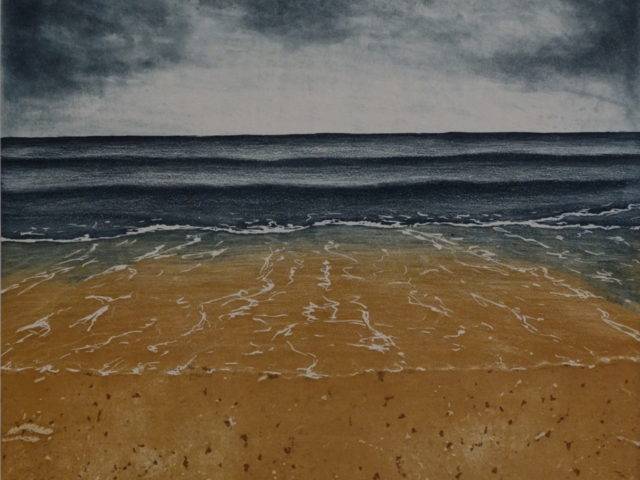 Driuilín (Ripple in the Water) 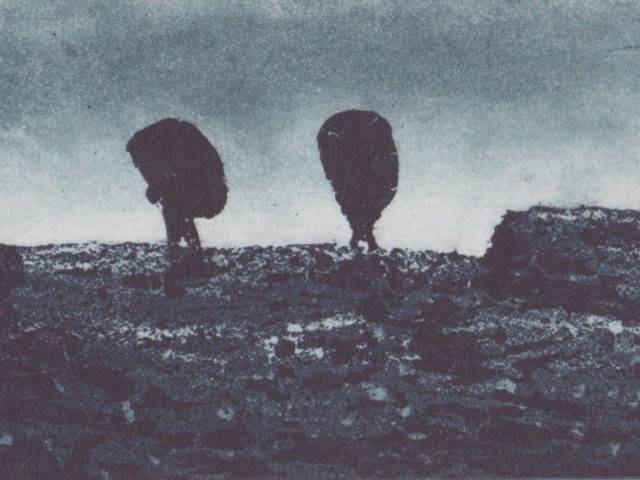 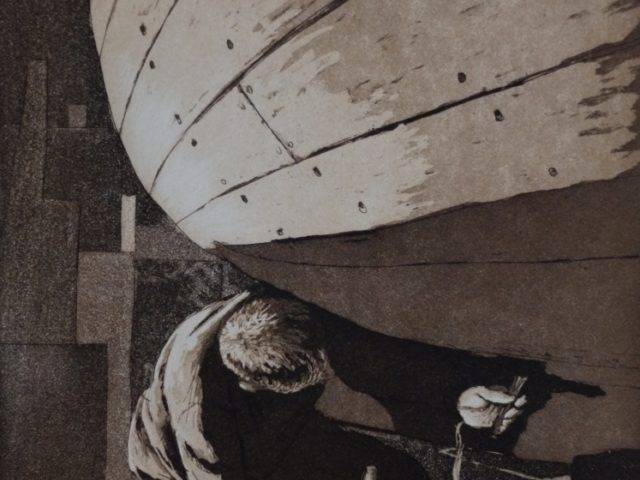 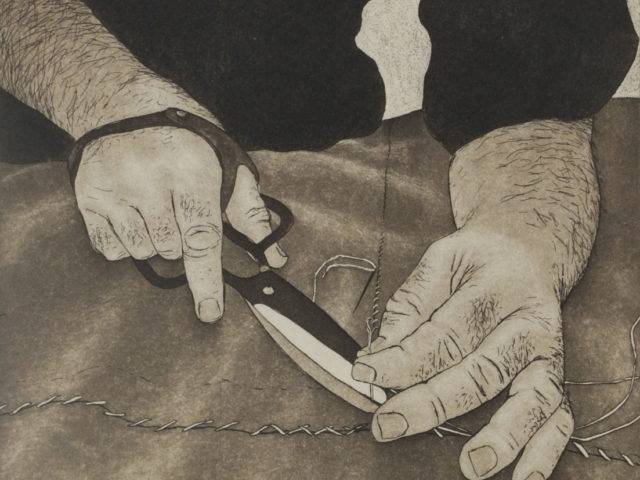 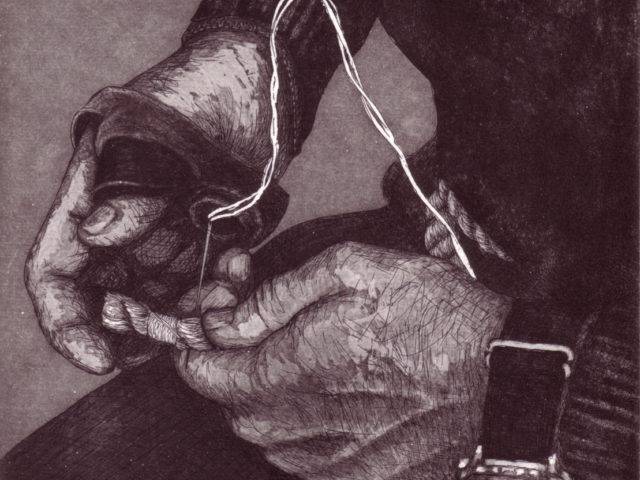 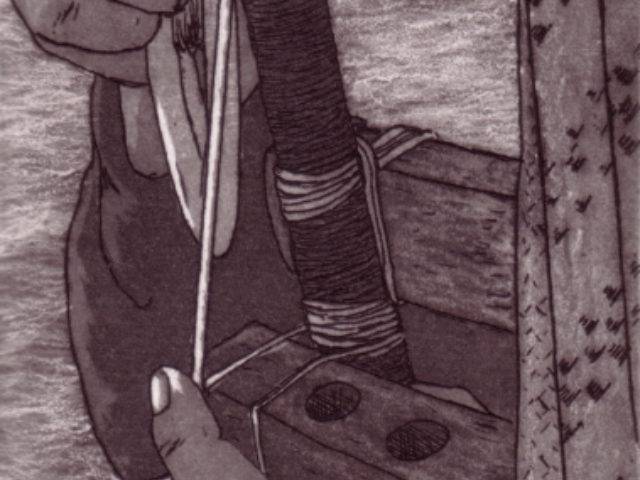 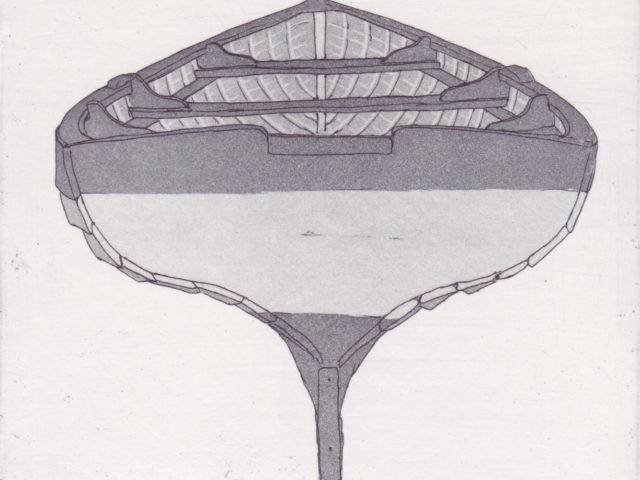 An Bád Nua (The New Boat)