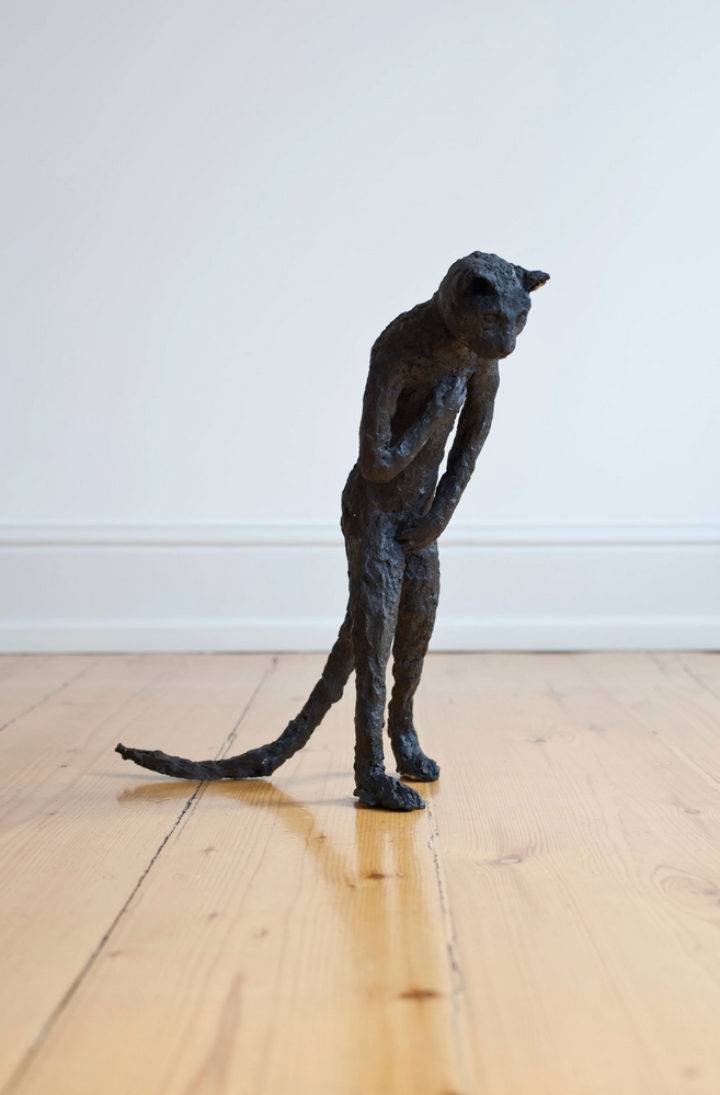 Laura Ford studied at Bath Academy of Art between 1978-82 including a period at the Cooper Union School of Art, New York. Her tutors included Michael Pennie, Richard Deacon, Nick Pope, Antony Gormley, Peter Randall-Page, Shelagh Cluett and Anish Kapoor. She was included in New Contemporaries in 1982 before joining the postgraduate sculpture course at Chelsea School of Art in London.

While still a student, she participated in the 1983 survey exhibition, The Sculpture Show at The Serpentine and Hayward Galleries alongside artists including, Richard Wentworth, Tony Cragg, David Nash and many of her tutors. 27 years later she participated in The British Art Show 5 alongside a new array of British artists that included Phyllida Barlow, Jeremy Deller, Michael Landy and Susan Hiller, Tracy Emin and Sarah Lucas. In 2005 she represented Wales in the Venice Biennale.

Her sculptures are faithful representations of fantasy with sometimes bitter sweet and menacing qualities mixed with tenderness. She uses humour and an acute observation of the human condition to engage with wider social and political issues. Her work is intensely crafted but playful, and she has used a range of media to realise her work including, drawing, painting, performance, set design and has increasingly taken on the challenge of public art alongside museum and gallery shows.

'Ford provides us with acutely graphic renditions of human emotion, mental and physical. Her imagery is all about remembering and giving memory clarity.'
Dr. Penelope Curtis

Laura Ford lives and works in Camden, alongside her husband, the sculptor Andrew Sabin and their three children.