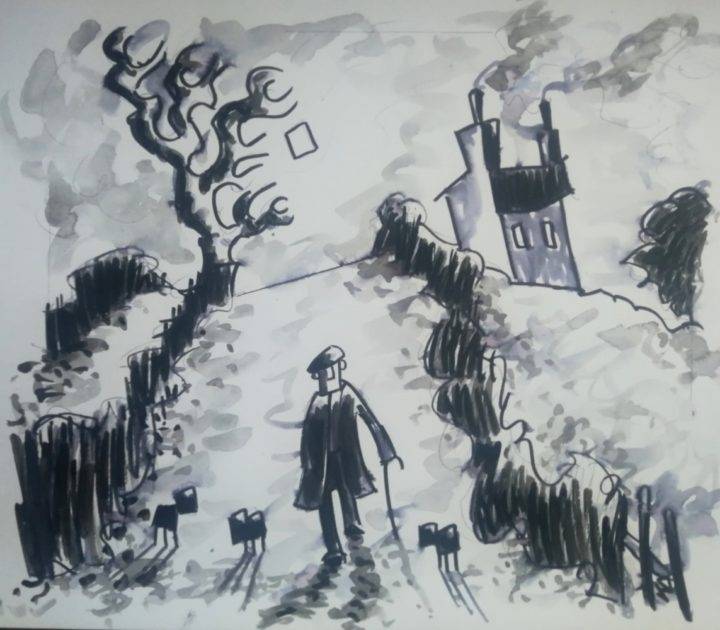 Karl Davies was born in Newport, South Wales and completed a BA in Painting at Cheltenham in 1995. He has a PGCE in Art & Design and teaches in the Rhondda. Karl settled in Pontypridd in 2001. He exhibits his paintings across Wales and London. His work is in private collections in Australia, Europe, Hong Kong and the USA.

Karl began painting seriously in 2004. Initially using digital photography to explore composition. He uses a mixture of deliberate and intuitive brush marks in each painting and prepares numerous sketches before painting begins.

He enjoys simplifying forms to make them a suggestion of what they represent, creating a solidity of form, without fuss and literality.

He is involved in creating representations of North and South Wales in paint. The mountains, fields and streets. There is an air of retrospection about his work and of time passing.

Karl has a traditional attitude towards materials and believes in the importance of drawing. He is influenced by both Sir Kyffin Williams and Josef Herman in this regard.

He aims to communicate unselfishly through his work, provoking a memory and personal response from the viewer. There is no secret code to unlock the work, the work is always open to interpretation and without pretension.

Karl's earliest, childhood memory connected with art was when his father made a quick sketch of him in red biro on a scrap of paper. The process of drawing has been a constant companion in his life ever since.

We currently have no work by Karl Davies 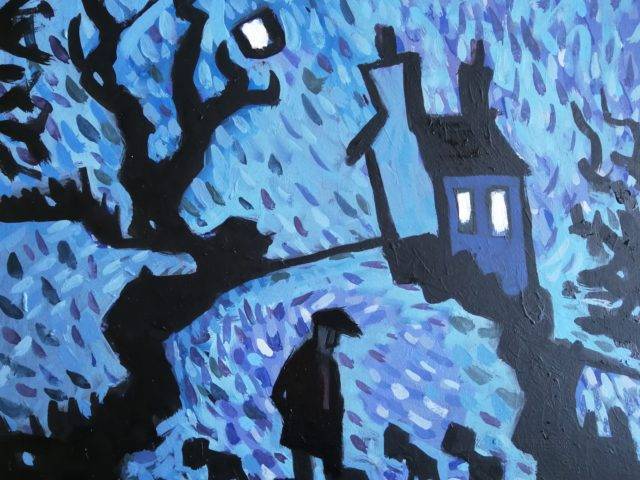 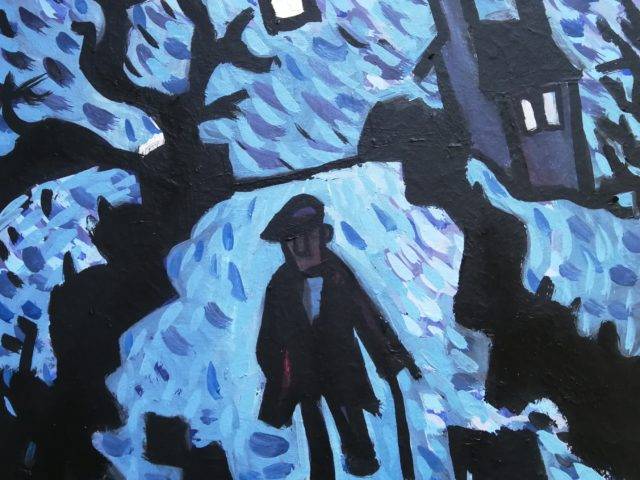 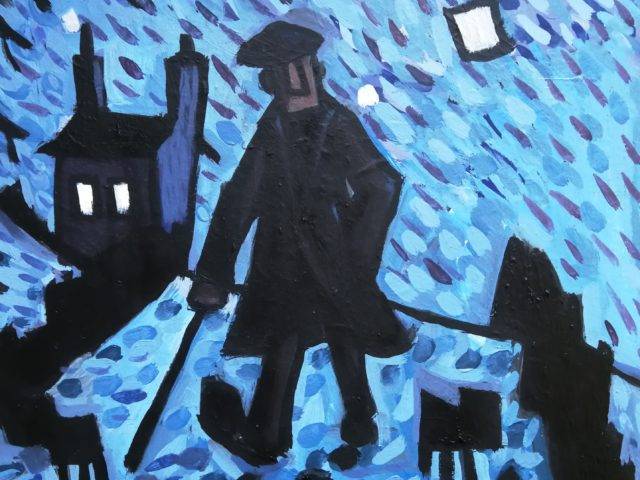