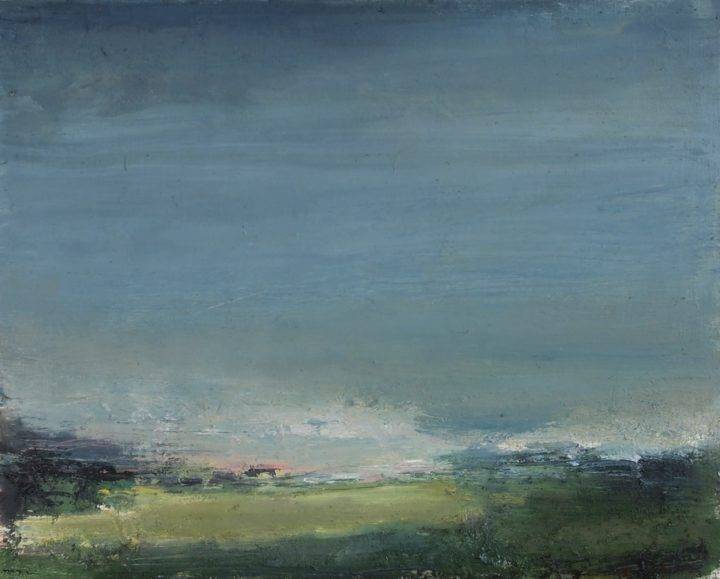 Mike Carter BA Hons is a Cardiff based figurative painter specialising in landscapes. Mike studied Fine Art in Cardiff and was taught by Terry Setch RA and Michael Crowther. He is influenced by painters as diverse as the Abstract Expressionist painter Franz Kline, John Piper and contemporary landscape painters such as Kurt Jackson.

As a landscape painter I'm looking to convey a mood, the atmospheric effects of light, the changes in weather and the seasonal cycles.I use sketches and photography as a method to record but the photographs and drawings are only a starting point. I combine different materials such as charcoal, chalk, sand, sawdust, PVA, black ink, acrylic and oil paint to create a range of effects and marks, in an intuitive way.I don't want purely to make representational images.